In his post, Jon questions the shy ways we seem to approach pay rises nowadays.

“Nah, I don’t really fancy more money thanks,” isn’t something you’re likely to hear come out of anyone’s mouth. Strangely, neither is “Hello manager of mine, I feel that I deserve a pay-rise”.

This is odd because I know a lot of people who do, in fact, believe that they deserve a pay-rise. They don’t seem to mind telling me or their other colleagues, yet they rarely seem to tell the people who can actually do something about it.

Throughout my career, a situation I have seen so often is a person feeling disillusioned in their job and undervalued in their pay. Instead of asking for a pay-rise, they seek a better paying job elsewhere. Then when they receive an offer, the current employer steps up to match or beat the salary offered by the prospective new employer.

In my opinion, this is backwards. 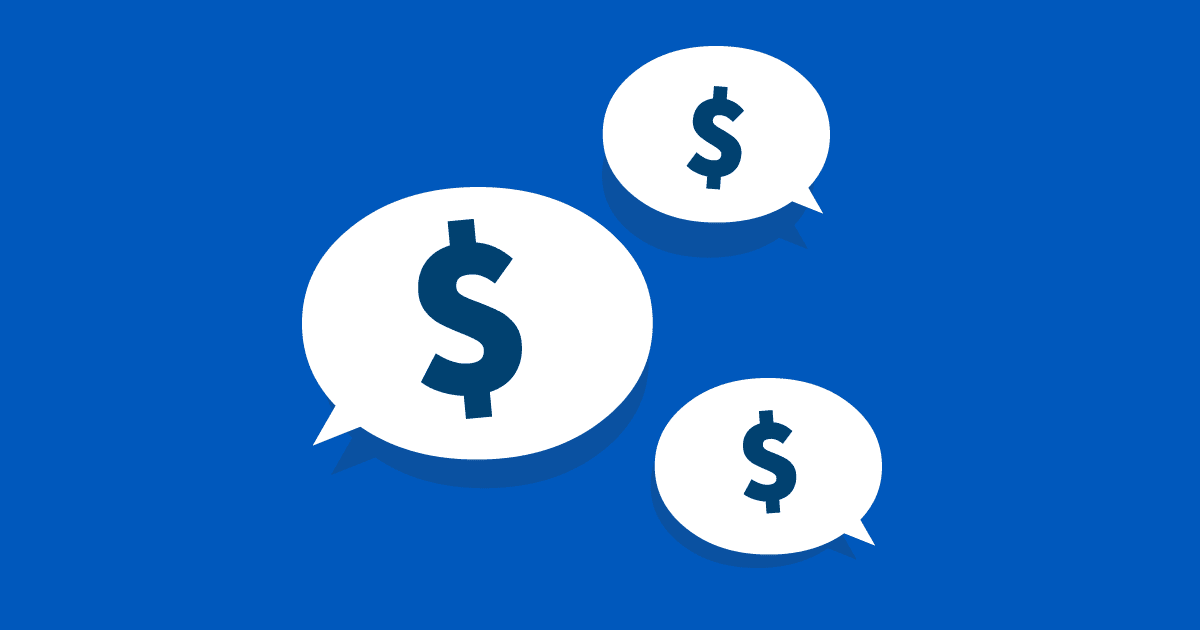 Your employer can’t read your mind

You shouldn’t need a job offer from a third party to motivate your current employer to pay you what you deserve. But equally, you can’t expect them to read your mind and somehow know that you feel underpaid.

If you are feeling undervalued, then you should tell your employer. They will then have the choice to pay you more or accept that you’ll likely be moving on shortly. If you tell them you are unhappy, and they do nothing, but then offer you an increase once you’ve got a better offer elsewhere, it’s too late. If they only see your value once someone else is willing to pay it, why would you want to stay?

Any issue you have with your employer, whether it’s financial or something else, should be raised with them as soon as you can. Be open, honest and professional. You also need to be realistic. If the company has no history of handing out 20% pay increases, it would not be plausible to expect one. If however, that’s what you firmly believe you deserve, at least give them the opportunity to do something for you before deciding to move on.

It’s an unfortunate truth that to get meaningful pay rises you often have to leave for a new company. It seems that companies can offer more to new employees than existing ones, but this is the result of the culture of not asking, and of staying at a company due to a fear of change, despite issues with salary or job satisfaction.

Open communication is the key

If we are all more honest with ourselves and our employers about what we expect and want, everyone will know where each other stands and can then make decisions accordingly. We shouldn’t assume that companies will just offer us what we deserve, and equally, companies should not assume we’ll just stick around despite the lack of fair, industry-consistent pay.

Like most problems, it all comes back to poor communication. Without having proper conversations, no resolutions can be agreed, and without resolutions, everyone loses out.

But as is true with most parts of life, if you don’t ask, you don’t get.

Fresh out of uni and getting started in software testing? Jon lays out salary expectations for freshers who are starting out in the industry.